19 children, 2 adults confirmed dead (one is the shooter)  – no link yet though 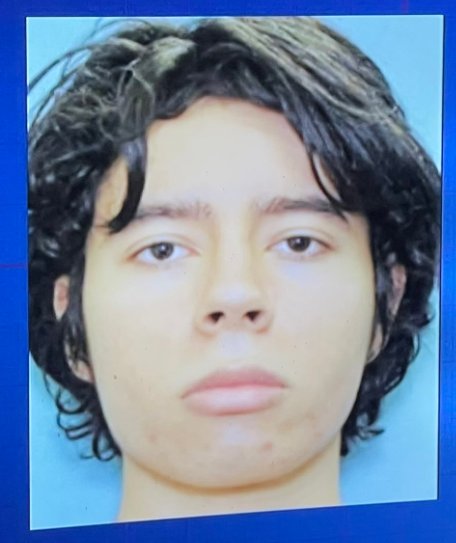 #BREAKING Multiple children were shot & killed at an Elementary School in Uvalde, TX. Multiple LE sources tells me the shooter was a murder suspect, there was a bolo out for his truck— A pursuit ended near Robb Elementary—He ran into the school, started firing. Limited info. pic.twitter.com/AdVYsDoBem

What in the hell? Trans Queer Dad is raising money to put his child on puberty blockers.

BIDEN ADVISOR BRIAN DEESE: “This is about the future of the Liberal World Order and we have to stand firm.”

Knife guy tried to take on Austin PD. Takes a ton of shots before he goes down.

Dr. Simone Gold Shares Her Unjust Sentence for Being Present on Jan. 6

Cops Get Physical After Suspect Threatens Them – 3 min clip

Now this is a Dad hack we can all appreciate. Fast clip 9 secs

Biden is just losing it now in public. Fast clip

These are what we call LUCKY PEOPLE. They all almost met their deaths – fast clip of clips

Ben Harnwell: The Covid Pandemic Was “Planned and Managed”

Episode 1,968 – Trump Heads To Alaska; Biden Claims That SCOTUS Has Been Destabilized

Royce White: We Have Traded Our Freedom For Security And Materialism

Todd Bensman: What Comes Next Since We Lost Remain In Mexico

Russ Vought: We’re In A Recession And We’re Looking At Another Tough Quarter

Dr. Robert Malone: Armed Forces Are Removing Soldiers For Not Taking The Vaccine

Kelly Tshibaka: A Nation Needs Hope And Vision For The Future

How disgusting is this? Chelsea Handler brags about how many babies she killed in abortions

Dog entertains himself on stairs. You have to love dogs…

Rep. Flores: Democrats are the ones playing politics with our border and immigrants

Biden Asked Point Blank: ‘Are You The Best Messenger’ On Roe V. Wade?

Liz Cheney on Jan. 6 insurrection and the “ongoing threat” (The fakers will be going all out this week)