The film follows ‘Doctor Strange in the Multiverse of Madness,’ ‘West Side Story’ and ‘Eternals’ on a growing list of major Disney titles to be blocked by Gulf censors due to the inclusion of LGBT scenes. 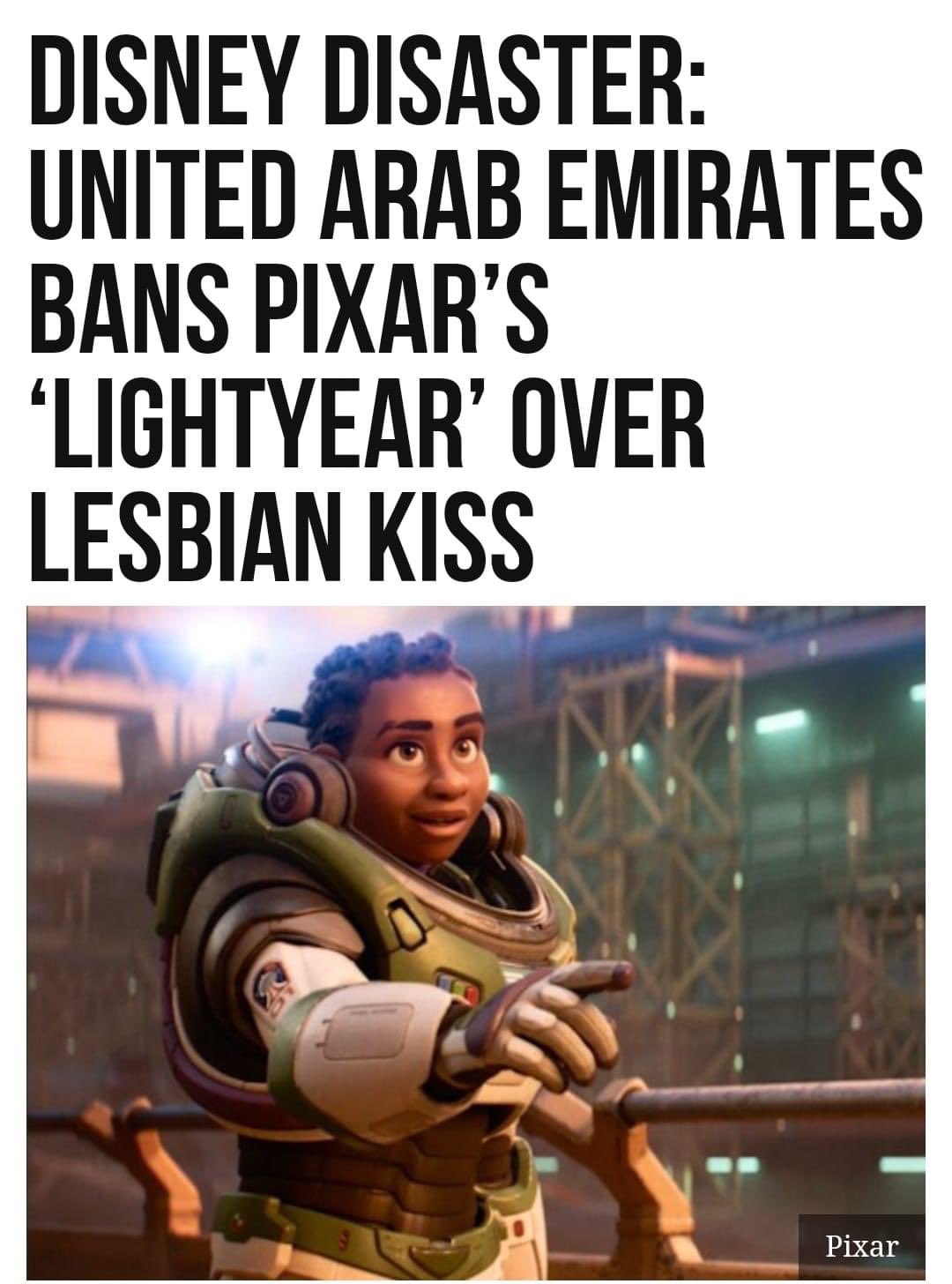 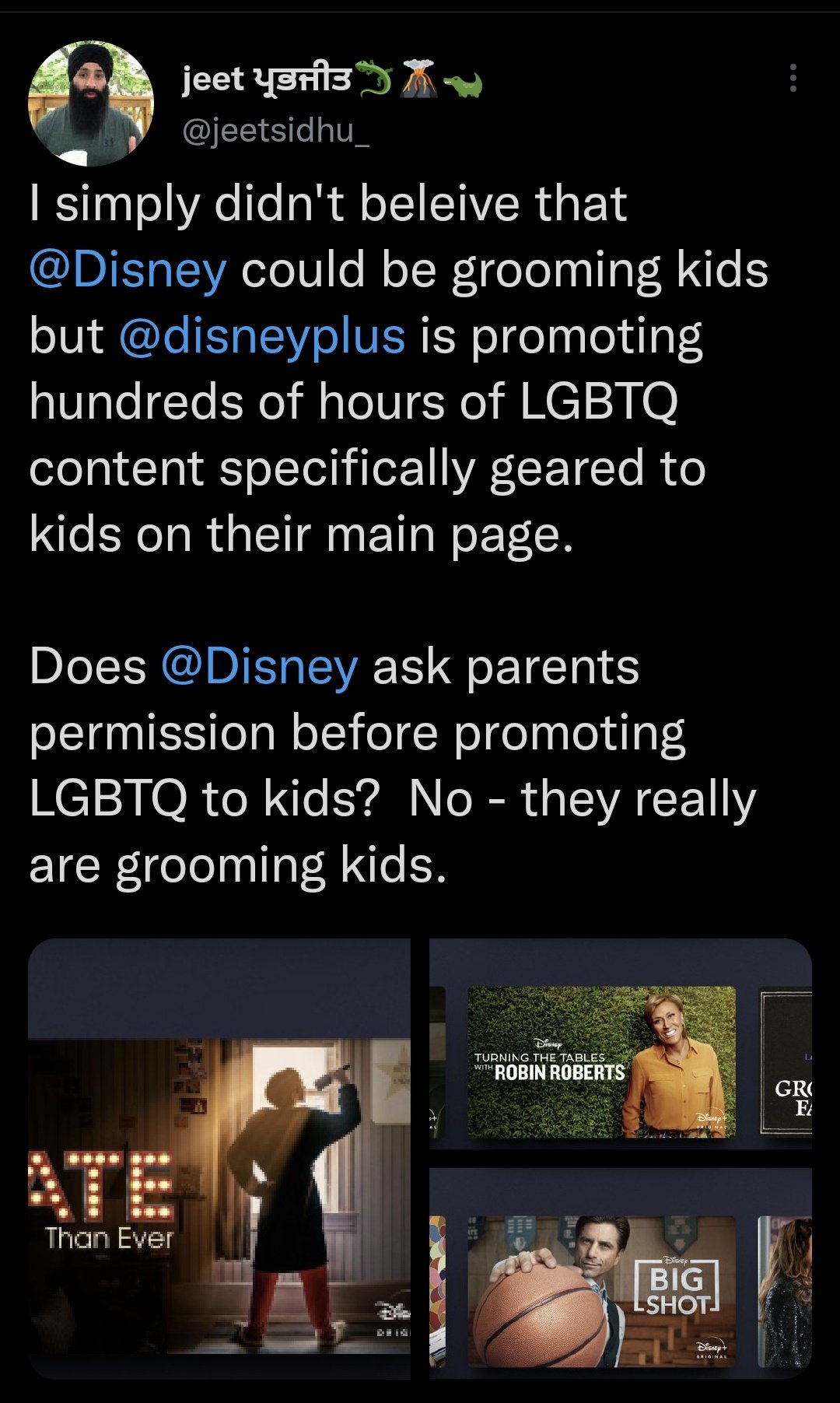 Happy Birthday to the US Army. 247 Years of Excellence Today.... It's Flag Day as well... And President Trump's Birthday!

Episode 2083: The Witch Is Dead: The End Of The Cheney Dynasty

Charlie Kirk: Liz Cheney’s Belief She Is More Important Than You Is Clear ‘Sign Of The Uniparty’

Dr. Navarro: The FBI’s ‘Out Of Control’ Seen Through Ransacking And Theft Of Diplomatic Passports

Frank Gaffney: America Must Confront The FBI And CCP Threats Against Us ‘Internally And Externally’

The Establishment Is ‘Bitter Because We Won’: Ben Bergquam After Liz Cheney’s Historic Defeat

Boris Epshteyn: Liz Cheney’s Complete Loss Is A Message To The RINOs That Their Time Is Over

‘He Falls Off Bicycles!’: GOP Lawmaker Asks Buttigieg About Implementing The 25th Amendment On Biden

Pat Fallon: We need to talk about impeaching Mayorkas ASAP | ‘Wake Up America’

‘We Need To Limit The Power Of Justices By Expanding The Court’: Cori Bush Condemns Supreme Court

Police Under Fire For This Encounter With A Mentally Ill Transgender Person- Did They Go Too Far?

On this day in 1977 Star Wars was released. It was incredible… all of it until the Mice took over.