Connect with:
HomeFast ClipsThe FBI man that helped start the ‘insurrection’ – a faker just like the Leftists who infest the gov’t
Fast Clips
0 Comments

Never forget that there is a Marxist virus in our own intelligence services. They are actively working to destroy American freedom. Working with a massive media complex, they were, up until now, free to cast their lies and BS. But now we’re on to them all.

Republicans BETTER MOVE ON AUDITS NOW>>>>>>>> NOW – Election time is coming up and Democrats can sweep the elections in one last push to Marxism by tweaking their computer ballot counters that Lindell showed they do in nearly every state, and mass fake ballots by mail.   Republicans, grow a spine and finish the job. Get rid of the traitors like the Georgia and Arizona governors, and the traitors in the PA State government NOW before we will be forced into a real revolution after the Democrats sweep the election.  Don’t doubt it, Marxists NEVER want to give up power without a fight.  They do evil,  like this….

This is Ray Epps.
He organized and told people to go in the Capitol and they called him a “Fed.”
I did not meet Ray Epps in the DC Jail.
He was not there under the abusive detention of Trump hater Deputy Warden Kathleen Landerkin.
FBI hasn’t arrested him
Why not?
He should be. pic.twitter.com/Fq2aqgkkXk

Want to learn more…here you go…

Low Life Biden Admin tortures Jan 6 prisoners for nothing. FBI and Antifa should be tortured for instigating it…. 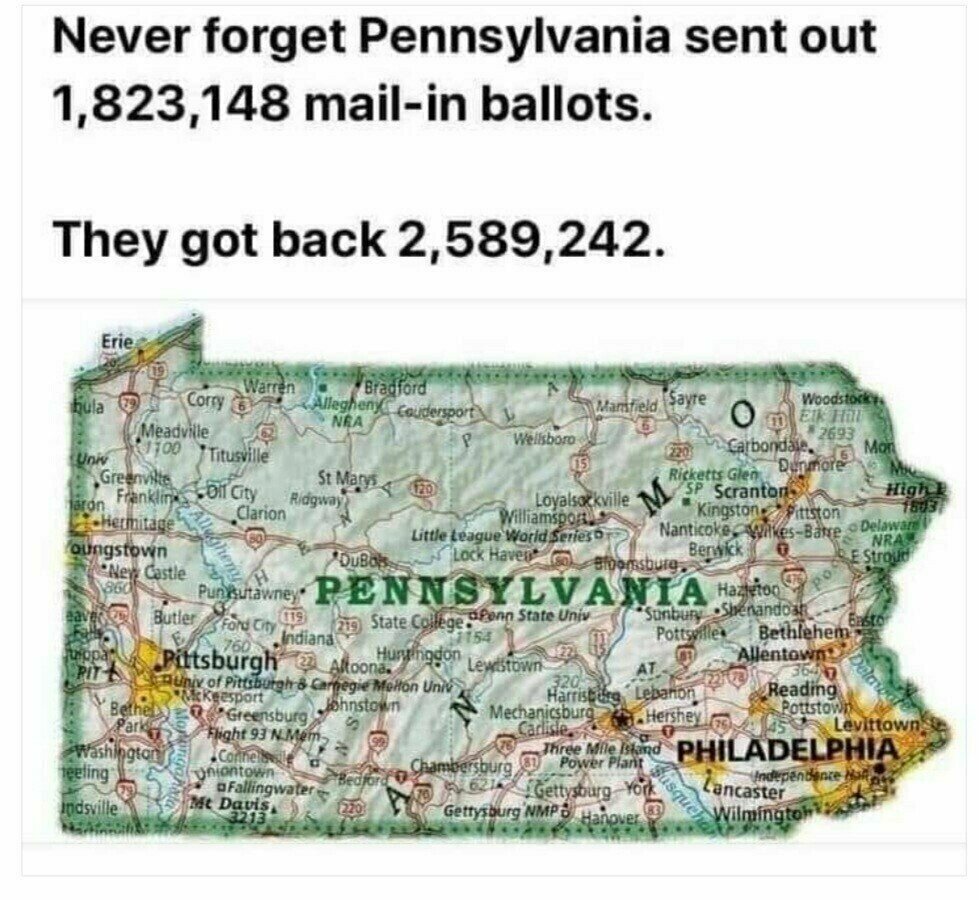 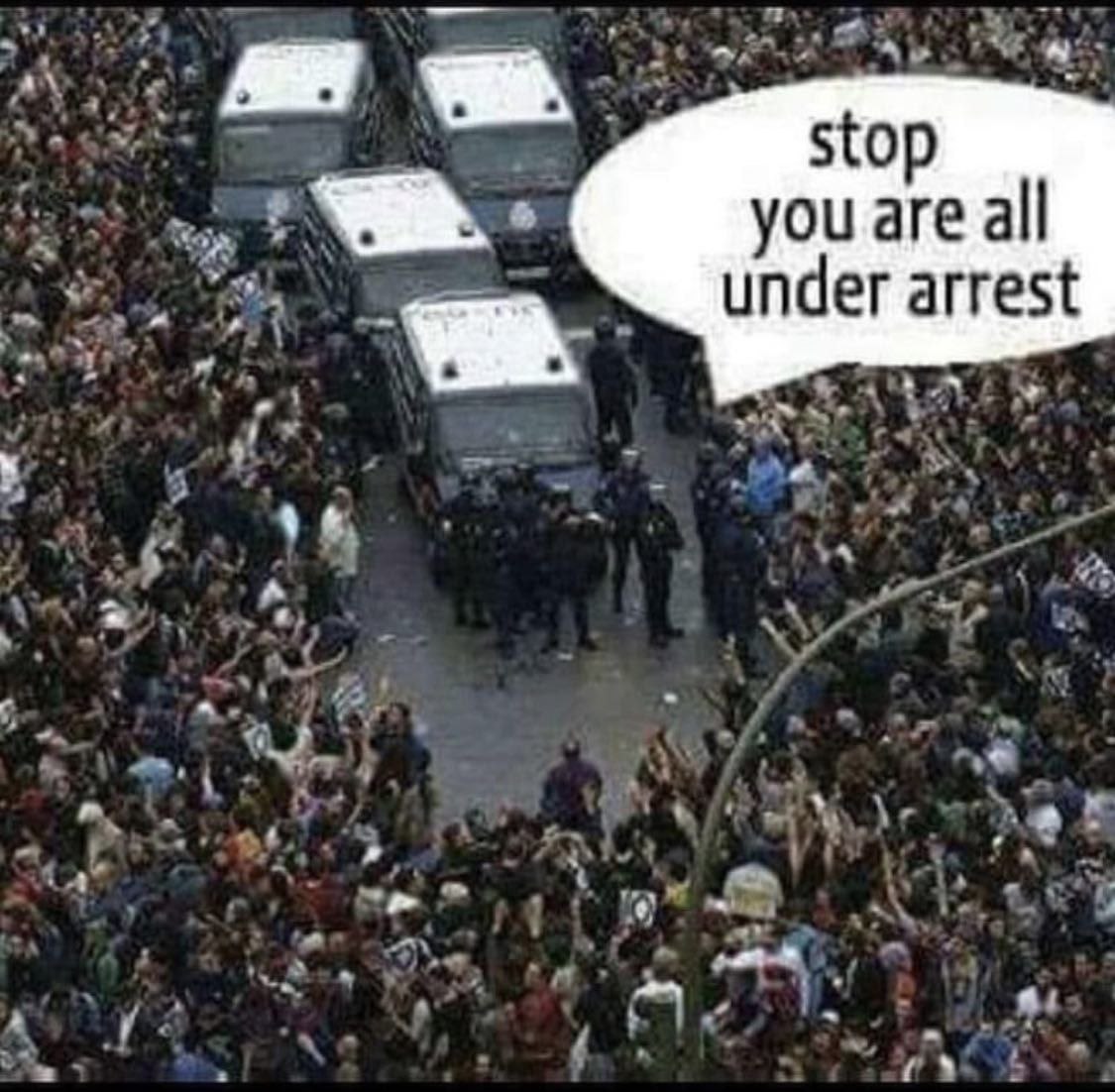 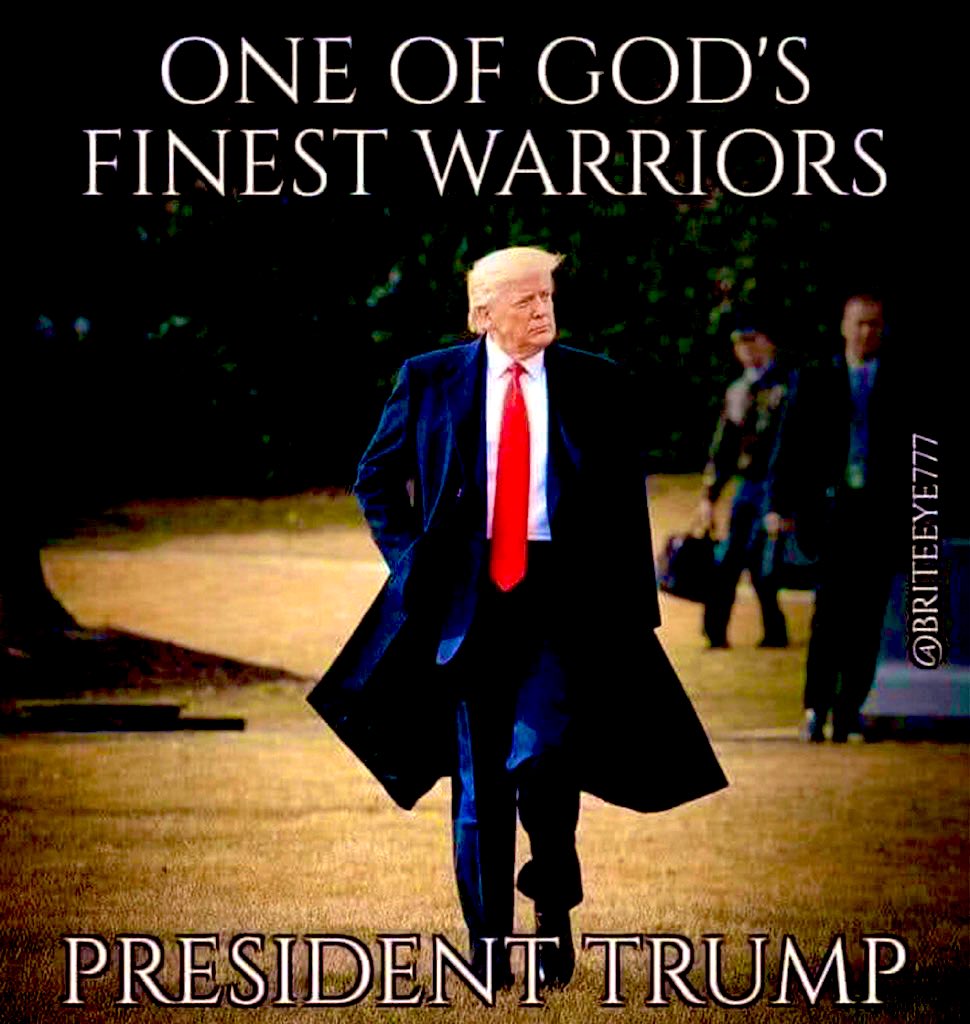 Greg Kelly: The president is wrapping up the year by insisting how great everything is in the United States.

Can anyone point me to a Democrat politician who isn’t a complete psychopath, a power hungry maniac or just a general asshole?

Wray of the FBI needs to be impeached. Fast clip 1 min 28 secs

Watters: What the FBI is probably doing is planting evidence.. We also have a hunch that they doctored evidence to get the warrant

Over 100 soldiers have died at Ft Bragg. Vaccine? Murder? What the hell?

The Jesse Waters we all like… fast clip 1 min

Spot the difference. Pretty simple for anyone with eyes. Except Media….

Why are they doing this to kids? This teacher played this video to children… Get them OUT.

Episode 2064: To The Ramparts: The Born For the Storm MAGA Leaders Call For Action

Episode 2063: The Administrative State Has Been Weaponized Against The American People

OMG – these are the people teaching your children. Get them OUT NOW!

NY-23 Candidate Carl Paladino: The Biden Administration’s Use Of The FBI And DOJ Is ‘Impeachable’

Trump Takes The Stage At CPAC

Steve Cortes On Next Steps For President Trump Following FBI Raid: ‘Time To Announce For Presidency’

Top 10 Remixes That Are Better Than The Original Song

Peter Navarro On The FBI’s Attack On America First Ideals: ‘Donald J. Trump Was The Target’

Russ Vought: Republicans Must Use The Power Gained In November For Accountability And Investigations

Miranda Devine On Mar-A-Lago Raid: The FBI’s Reputation Is On The Line

Wray of the FBI needs to be impeached. Fast clip 1 min 28 secs

Watters: What the FBI is probably doing is planting evidence.. We also have a hunch that they doctored evidence to get the warrant

Over 100 soldiers have died at Ft Bragg. Vaccine? Murder? What the hell?