Humor-Satire: Many Oh Crap moments to laugh it….

Funny Prank – She must have seen Exorcist, and then he does this and tapes it… lol Fast clip

Connect with:
HomeFast Clips10/19 Things today that made us go Hmmmmm (clips and such… )
Fast Clips, Politics USA
0 Comments

Look at Australia – this is being done in EVERY NATION –  so not one more inch, and freedom wins. 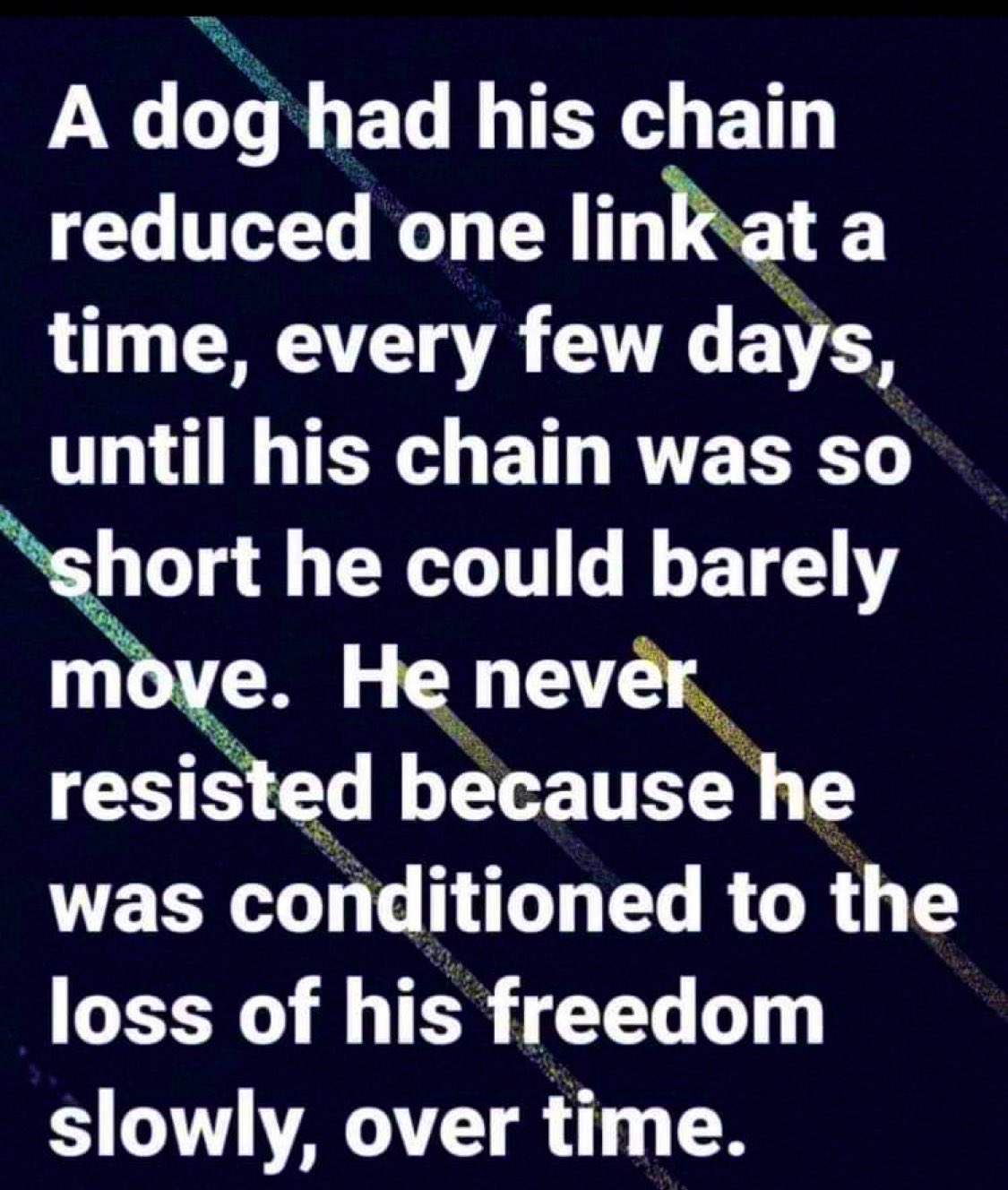 Keep in mind folks – ALL of these people that were guided in,  were or still are in solitary confinement by our criminal Leftist DOJ.  They are hiding video for a reason…

So the police allowed the "insurrectionists" into the Capitol. 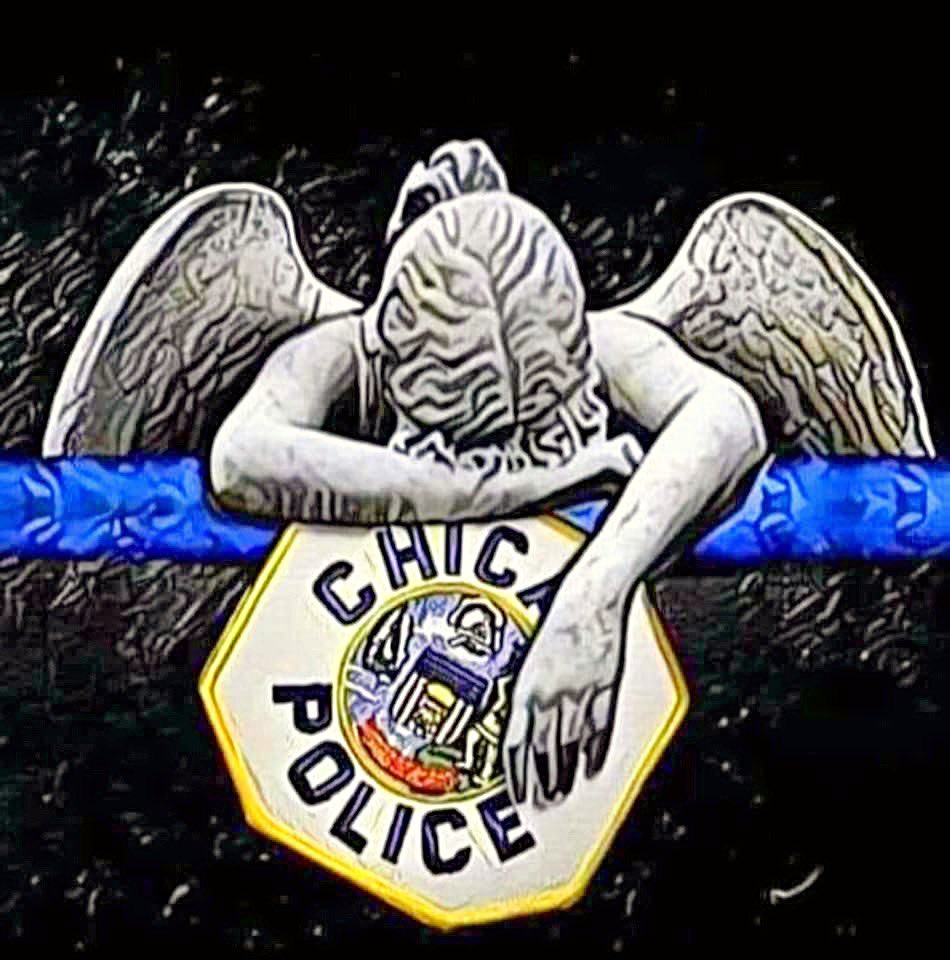 Lies of the Deep State and Media… 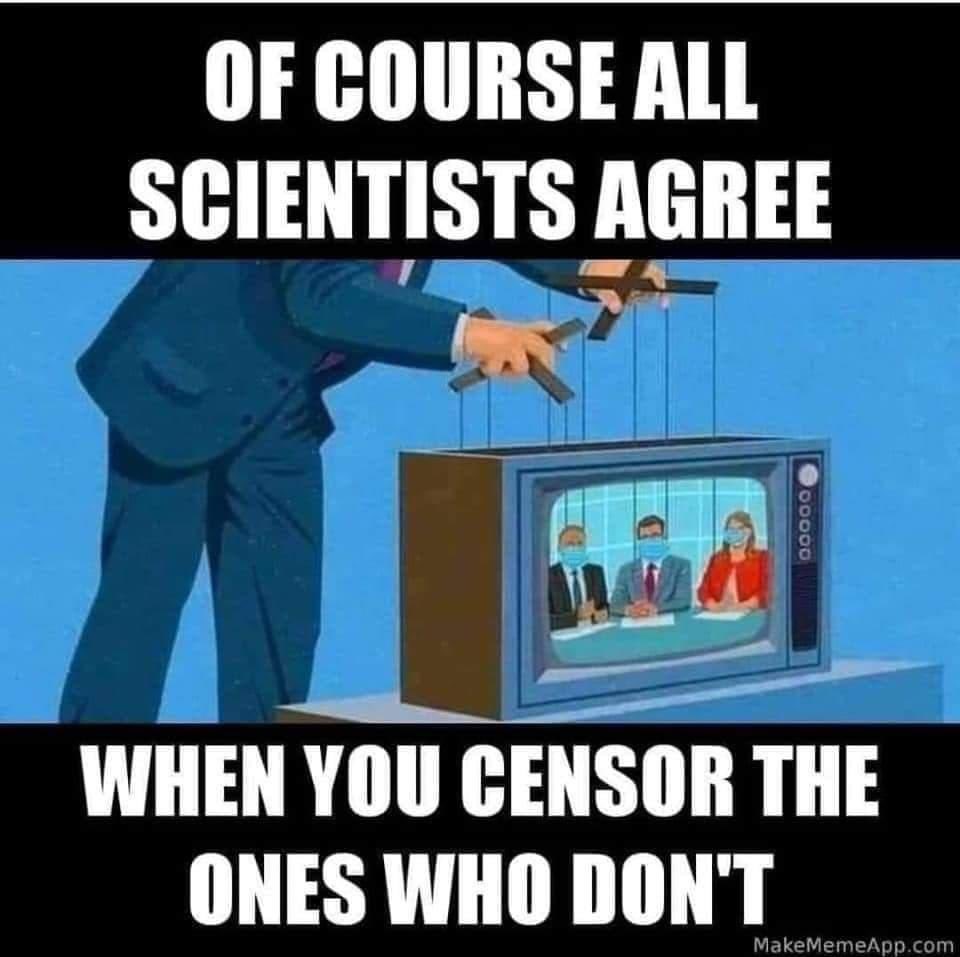 And still, my favorite badass employee –  and many are following him now – which is why the morons are all starting to fold EVERYWHERE – – – –  love this guy…. I wonder if he knows how many people stood up to the tyranny thanks to him! 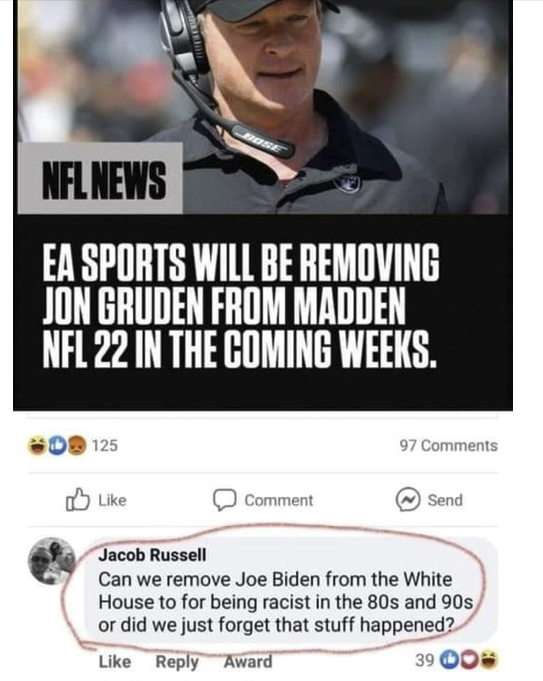 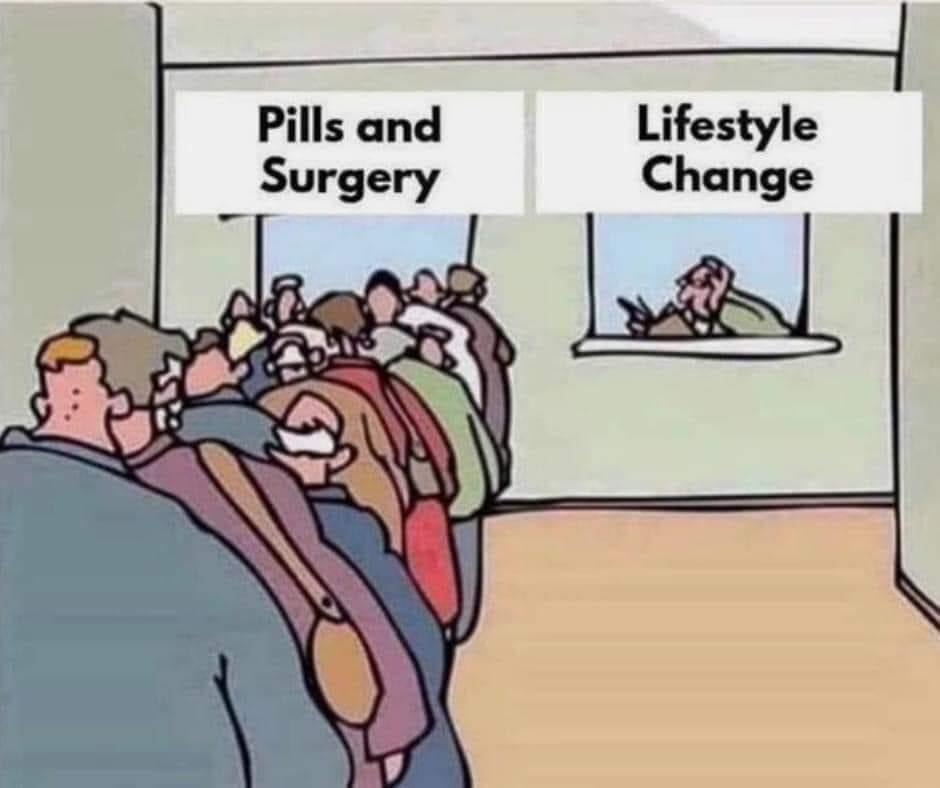 And make no mistake, the attitude that oozes from this witch, is what we are up against.  THANK GOD for our Founders and the Second Amendment. We would be Australia right now if we were not armed.

Reporter: "Does the president still believe that Build Back Better will not add a dime to the national debt?"

Reporter: "Why should Americans believe that?"

Psaki: "Because it won't." pic.twitter.com/QB86LDjhPc

Don't you worry yourself, you good little Deep State voter fraud denier. You will not be in Congress to see it.... GUARANTEED...

FACT: Coronavirus and chasing the virus with a vaccine does not make sense. All made easy for anyone by Dr. Cole (fast clip)

Humor-Satire: Many Oh Crap moments to laugh it….

Funny Prank – She must have seen Exorcist, and then he does this and tapes it… lol Fast clip

Would you take this challenge for 10K…. this drive did it…

Awesome ideas… I did two of them so far – Sgt L

He does have good timing…lol

Very cool trick of the eye… Didn’t think he did it that way.

Expert Fitness: lol – Wait for it (look in background)

Buddy Carter: ‘From Minute One Of The Biden Admin, The War On Energy Independence Began’

GOP Senator: ‘This Is Why President Biden’s Latest Polling Is At 38 Percent’

Sky News slaps down Biden and his new press Secretary…

Victoria Spartz To Witness: ‘Do You Believe That Political Pressure On The Court Is A Good Idea?’

Bill Maher Just Questioned The One Thing The Left Is Most Afraid Of!

Media madness: What is a woman, Durham report, Karine Jean-Pierre and Kamala Harris | ‘The Count’

The 12 Absolute Best Fish Sandwiches In The US

Sky News slaps down Biden and his new press Secretary…

This is Biden. Multiple vaxxed… He needs a mask to walk down stairs by himself. Then removes it to meet people.

Let’s be real: How does anyone trust the feds?

Covid now infects the most vaccinated states due to more vaccinations…. interesting…

In case you missed it, Bill Maher did a massive segment condemning the trans kids trend. “We are literally experimenting on our own children.”