A rioter in LA made a makeshift flamethrower with a spray can and attempted to use it on police pic.twitter.com/dnFFpDj2zI

“We need to burn it all down, light it on fire.” Unhinged pro-abortion activist openly calls for violence against Supreme Court Justices. @FBI pic.twitter.com/CEZSCRU4EJ 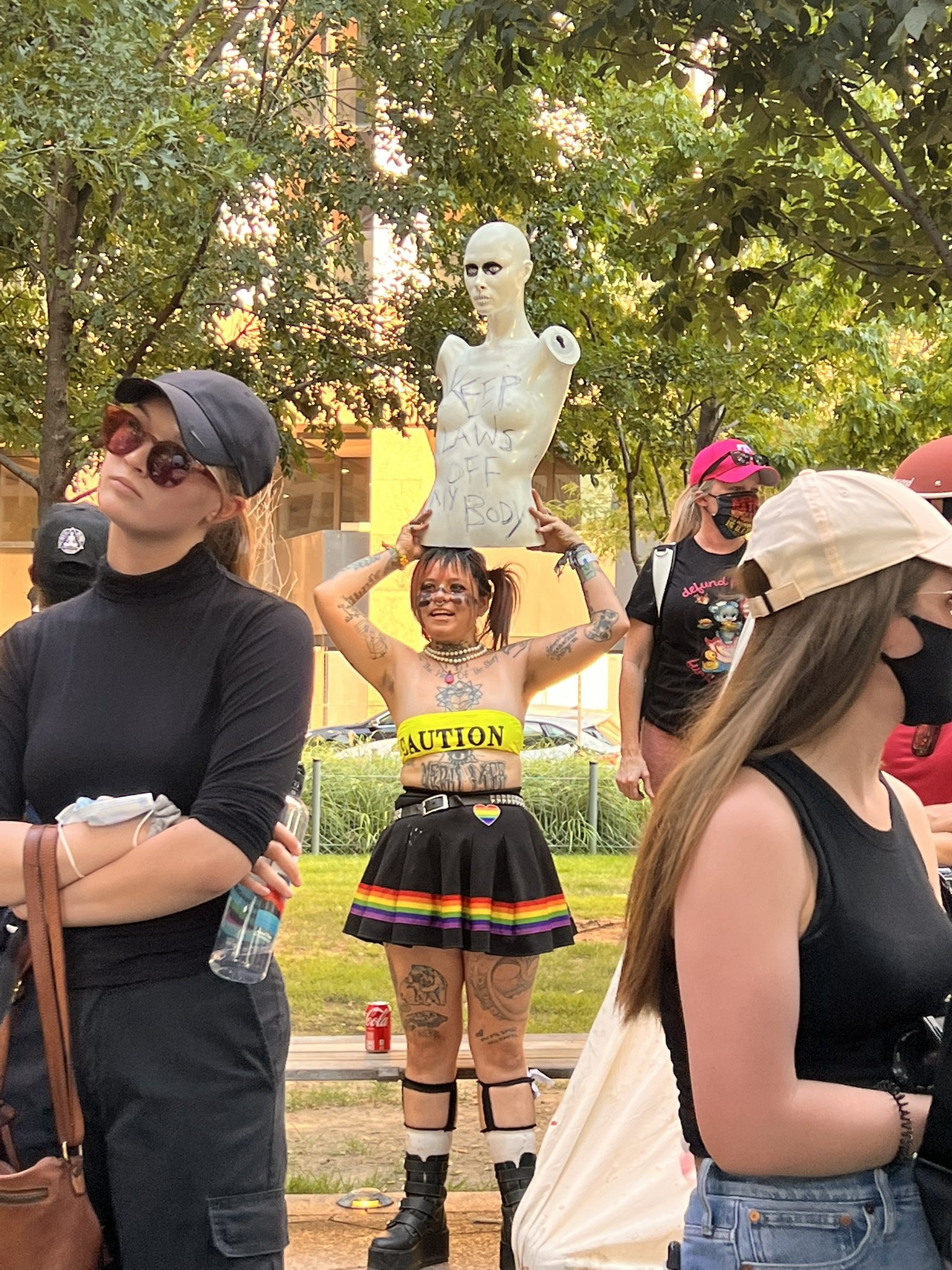 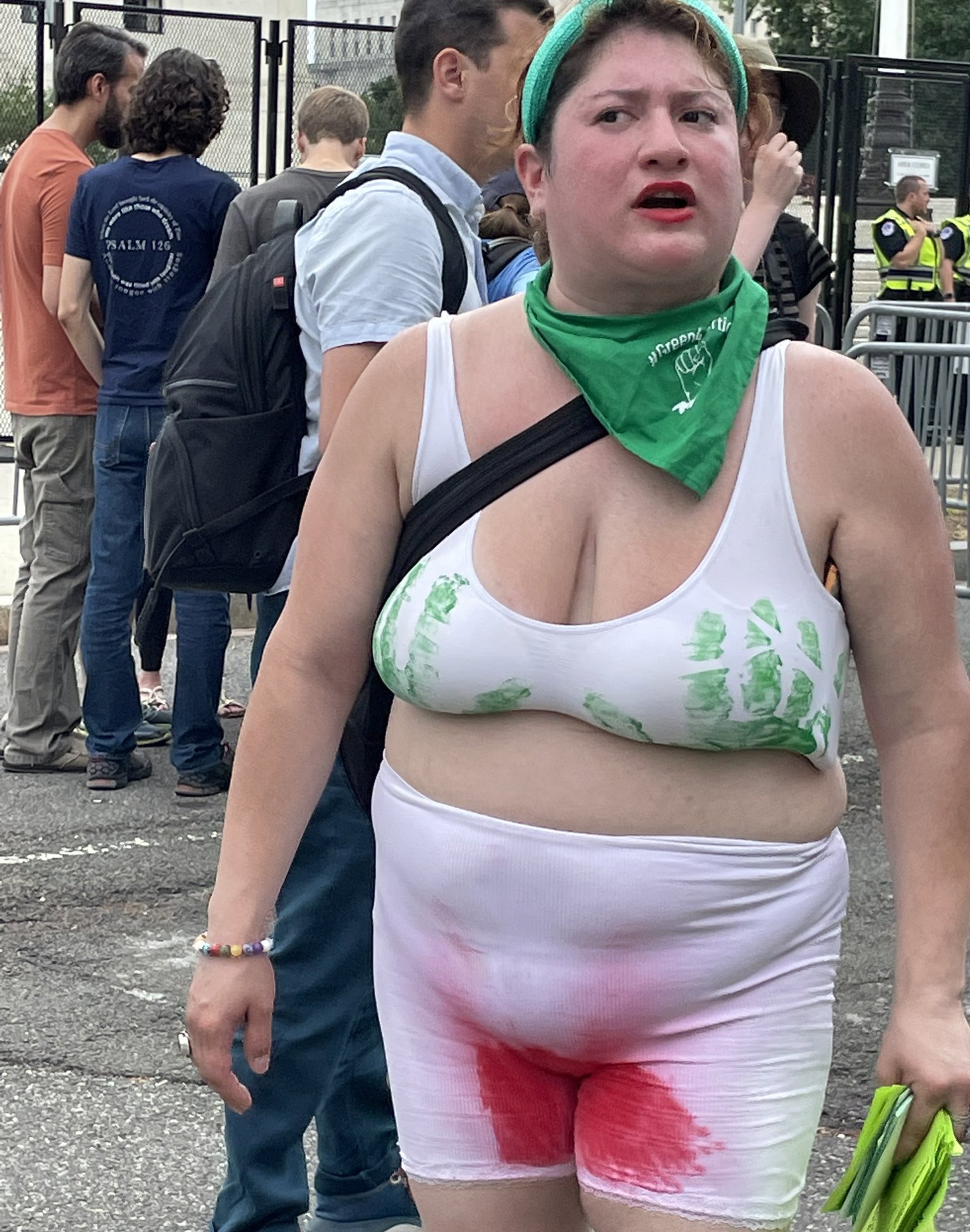 Now compare all of the freak above with the Right – – –   as Harmeet said – The pro-life kids are wholesome and normal and good looking, cf. the twerking, deranged harpies on the left. 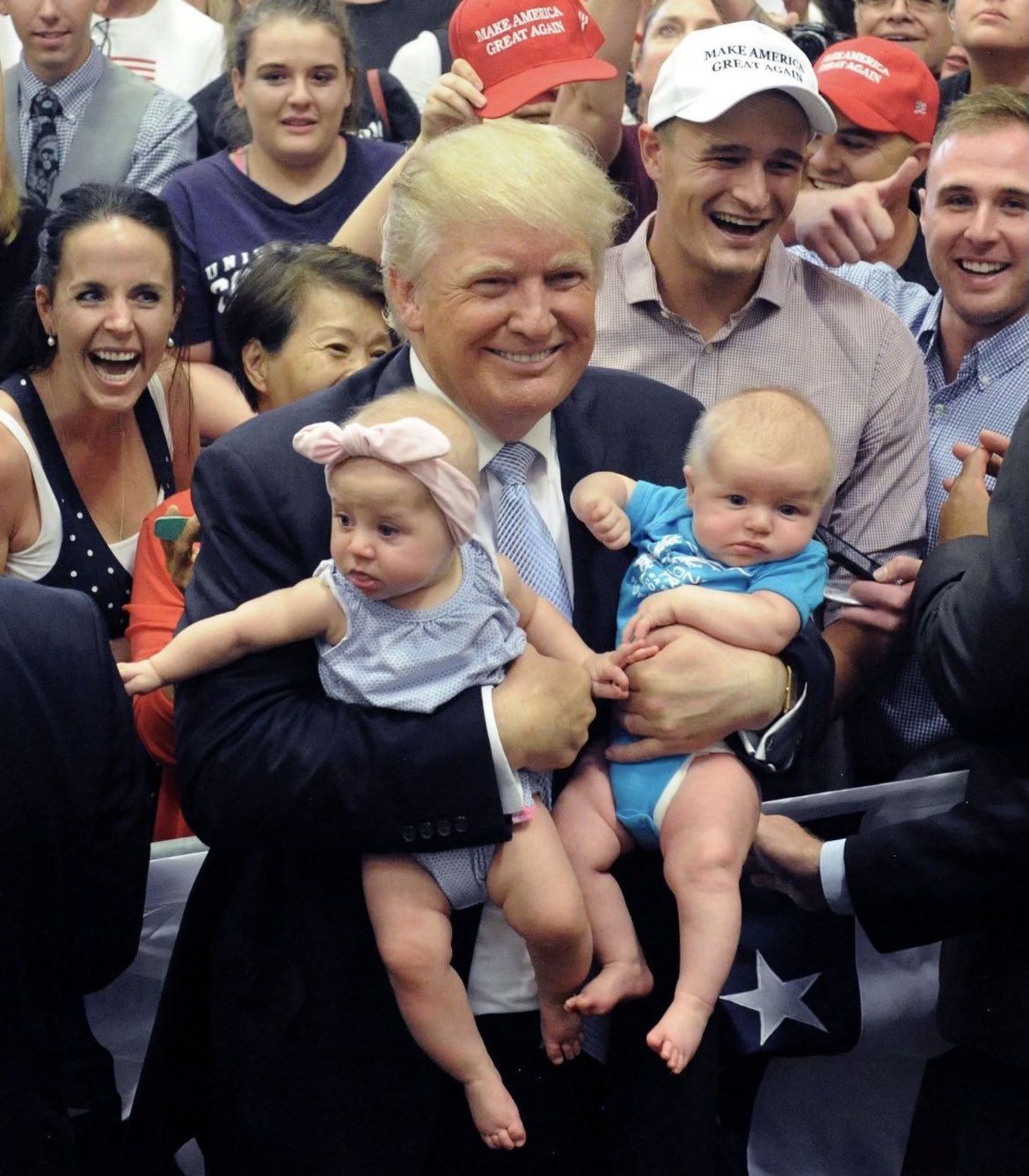 A Drone tour of Rome, Italy in 4 minutes.

Bet you never saw a dog fall asleep in this position. Fast clip

Impressive huh! A painting that shows a full life depending on which angle you view it. I’m wowed!

These people are still out there. This is what the Left does to nuts…

Another Trans loses their little mind. What else is new ‘I’m a mam, know your pronouns’ lol

MAJOR DOJ Miscalculation! Hillary And Obama May Have To Exonerate TRUMP! U-Turn No One Saw Coming!

Awaken with JP: When an Athlete Fails a Drug Test

Religion – Once You See It You Can Never Unsee It…

Girl trying to look sexy for the camera, and then ouch….lol

Episode 2076: The Great Reset And The War For The World Cont.

Episode 2075: The Great Reset And The War For The World

Tony Lyon’s On Fighting The Censorship Of Jones’s Book ‘The Great Reset: And the War for the World’

Alex Jones: ‘We’re At The Same Crossroads’ As Our Founding Fathers

‘No One Can Build Back Better If We Can’t Build Anything’: Shelley Moore Capito Slams Inflation Act

Democrat IRS will come after you. They just voted against provision to protect all who make less than 400K…. Hypocrite con artists – all